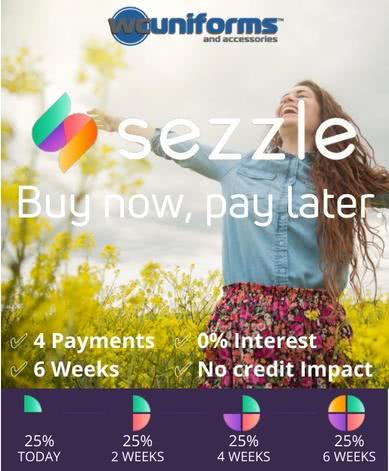 NARK Fentanyl Reagent presumptive test is designed to identify either Fentanyl or Acetyl-fentanyl which is commonly cut into Heroin or sold as a stand-alone substance. Fentanyl is a fully synthetic opiate that falls under Schedule II in the Controlled Substance Act. 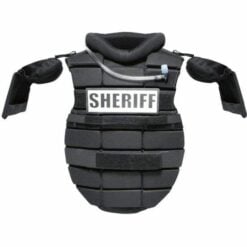 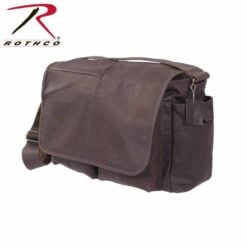 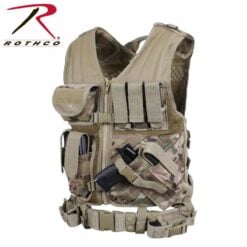 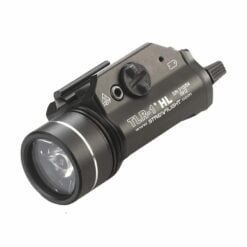